Like other local newsrooms around the globe, the Rheinische Post digital arm, has been using CrowdTangle to hone their social strategy...

Written by Chris Miles
Updated over a week ago 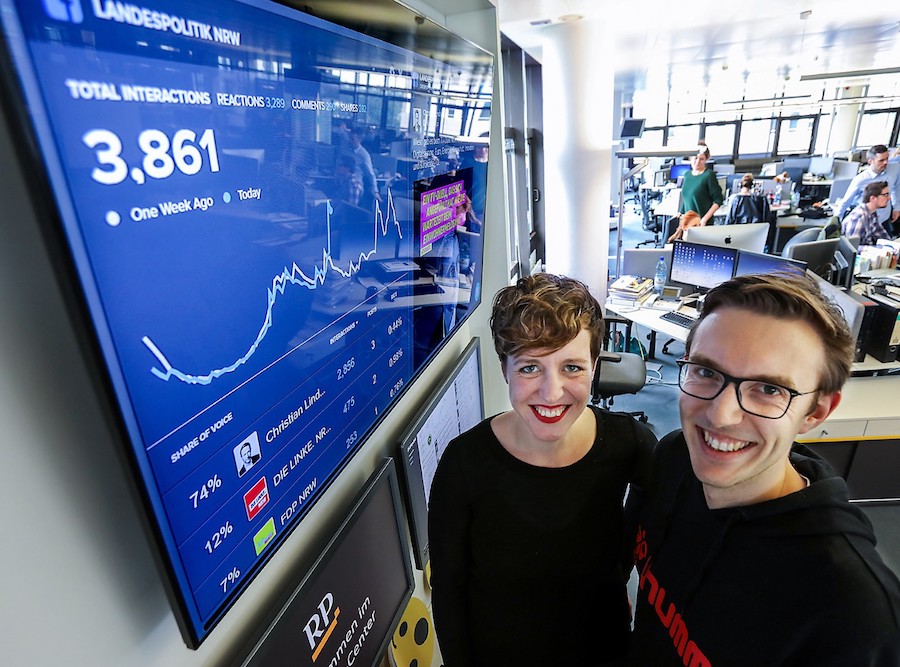 Rheinische Post is one of Germany’s largest local news organizations. Based in Düsseldorf, the local news outlet covers the west German state of North Rhine-Westphalia, Germany’s most populous state. Like other local newsrooms around the globe, the Rheinische Post digital arm, known as RP Online, has been using CrowdTangle’s full system to hone their social strategy and help their journalists uncover news in the cities and towns they service. But the RP Online social media team pointed to CrowdTangle’s Groups feature as the single biggest game changer CrowTangle has provided them.

Launched in the second half of 2017, the CrowdTangle Groups feature allows you to track posts in any open, public Facebook Group. These Groups can provide a wealth of information around niche topics and hyper-local news. RP Online’s social media analyst Hannah Monderkamp and audience development editor, Henning Bulka, explain that Facebook Groups have been valuable sources for local trends, breaking news, and viral stories. 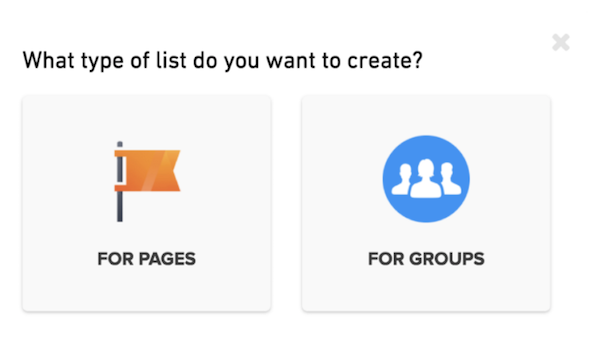 Photo: CrowdTangle allows you to build List of Pages or Groups

“In Germany, we have a special type of Facebook groups that exist for nearly every town called ‘Nettwerk’ — a combination of ‘network’ and the German word for ‘nice’ — plus the name of the town,” Henning says. “As the name suggests, the purpose of these groups is to provide a friendly community and offer local support. Users for example offer clothes and furniture that they don’t need anymore or ask for advice with everyday business. But the Nettwerks are also the first address people go to when something has happened in their area, for example if they have seen a police operation and want to know what happened.” 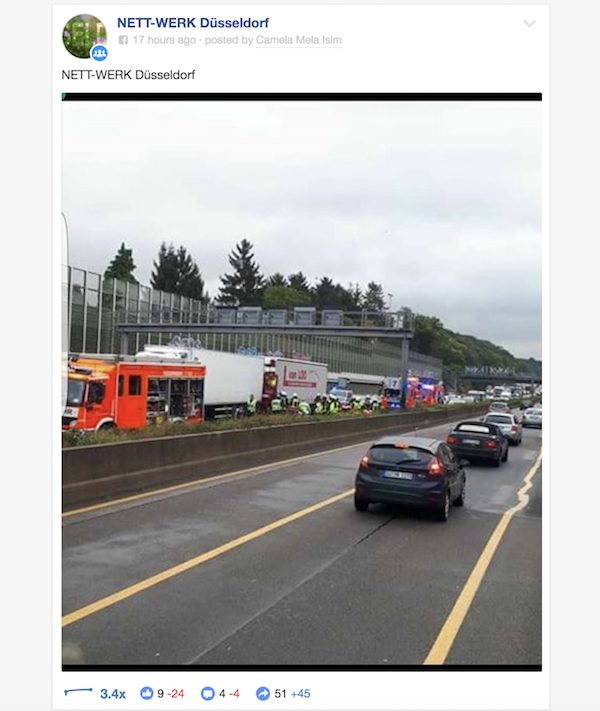 Photo: An example of a trending post in the Nettwerk Düsseldorf Group.

“Since there is so much going on in these groups — a lot of which isn’t material for news coverage — it used to be a tiresome job to manually check Facebook whether something newsworthy had happened. We already used to generate a lot of stories through the Nettwerk groups, but most of them were findings by chance in the private Newsfeeds of editorial staff. Now, thanks to the CrowdTangle viral alerts, we are notified automatically when something truly important happens in those groups that might concern our readers as well,” Henning says.

One of the stories sourced from the CrowdTangle Groups feature ended up going viral for RP Online.

“We received a viral alert from ‘Nettwerk Düsseldorf’ for a post about a new permanent speed camera being installed at a central street in Düsseldorf,” Henning says. “A user had seen the construction work and posted a photo of it in the group. Our Düsseldorf office managed to get an official confirmation by the city council and the article was published on the front page of the Düsseldorf print issue. The online article also got a lot of attention with an overperforming score of 14.2x.”

Beyond the Groups Feature, RP Online is using CrowdTangle to …

It’s not just groups that are making an impact for RP Online. Hannah and Henning are also using CrowdTangle to …

… Track viral content: RP Online uses CrowdTangle’s Viral Alerts to get notified whenever a story in their home state of North Rhine-Westphalia starts to trend. As Henning explains, they’ve done this by setting up lists for pages of local authorities, politicians, celebrities, institutions and venues. They’re tracking everything so they don’t miss a beat. CrowdTangle is also helping RP Online track their own social media activities. The Rheinische Post brand has journalists and editors operating more than 50 different Facebook pages and Twitter accounts across North-Rhine Westphalia.

“Thanks to CrowdTangle alerts, our audience engagement team is always on track if any of the local stories attracts attention or even go viral,” Henning said. “This is important to know, because it could mean for example that the assigned Facebook page needs support in dealing with increased comments. Also, the story might be worth sharing with our main account because it concerns people outside of that region as well.”

… Integrate with Slack: CrowdTangle’s Slack integration has also been critical for the RP Online team, who work almost exclusively on Slack.

“We were able to integrate viral alerts directly into our daily publishing workflow without having to create new processes,” Henning says. “The editors are used to checking different channels from time to time … so we all quickly became used to having a look into the different CrowdTangle channels that cover anything from local competitors to police social media accounts.” 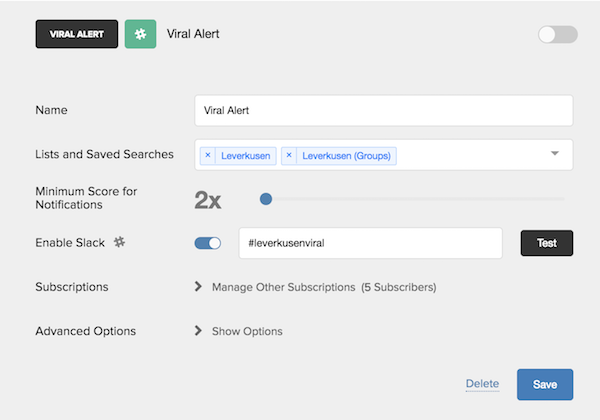 … Support journalists on the go: “CrowdTangle has been especially helpful in supporting our journalists outside of the core online team. Looking for stories on the social web has of course already been a part of the daily business of all our editors. However, CT has made it much easier for journalists of all teams to keep track of what is happening on social. Especially the alerting feature is very helpful here. Additionally, CT improved our knowledge about how well our stories perform on our own Facebook pages. A dashboard showing a leaderboard of all our pages and the stories overperforming the most has become a new screen in our newsroom, putting an emphasis on being data-informed at all times.

… Track their local election, and with great success! (Read here for their exact CrowdTangle election playbook.) “Every editor received a [Daily Digest] with a summary of the most important topics from the last 24 hours. In addition to this, CrowdTangle helped us react quickly with ad hoc news based on single postings. For example, if a Facebook post by a politician went viral we would be notified right away and could decide whether to publish a story on it.”